With a long family history in farming, the provision of land banks for organic waste, and the technical expertise for industrial waste and licensing we pride ourselves in being able to offer technical advice and support on the most suitable environmental and cost effective options for our customers. 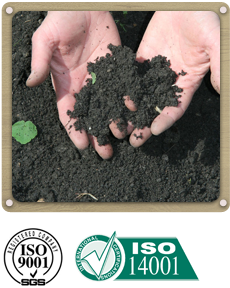 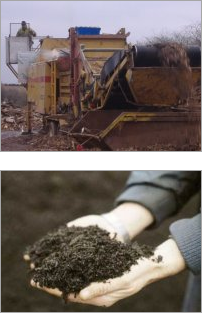 The UK currently produces 28 million tonnes of municipal waste every year - 83% of which ends up in landfill. Municipal waste includes all waste under the control of local authorities or agents acting on their behalf, and around 60% of the municipal waste stream is biodegradable. Biodegradable waste is mostly food waste, garden waste and paper, and this decays anaerobically in landfill sites to produce methane, a Potent greenhouse gas. There are many other problems associated with landfill including leaching (the leaking of potentially toxic liquids into soil and groundwater), litter, pests and the waste of valuable, recyclable goods.

The production of household waste is suggested to be increasing at a rate of 3% per year, although much of this may be waste diverted from other sources (e.g. commercial waste) rather than new household waste.

The National Assembly has set some Wales specific targets as follows: